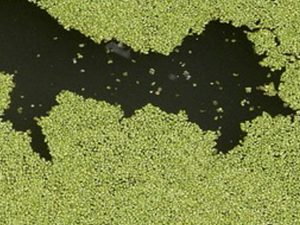 It was recently discovered that algae could be removed by using an organic coagulant.  Chemical coagulant are usually used to clarify water. The research was done at the University of Extremadura, Badajoz, Spain.

Algae can clog filters, produce bad odors, and increases risks of toxins in drinking water. Countries combat this with water treatment but the chemicals used in the treatment can cause their own set of issues for human health.

The researchers tested four species of algae that are abundant in freshwater reservoirs; Chlorella, Microcystis, Oocystis, and Scendedesmus. These algae species grow rapidly and easily in harsh environments. In ideal conditions with sunlight and warm temperatures, algae growth can become a huge problem affecting the quality of drinking water. Aluminum and other metal salts are often used to remove algae during water treatment, but current studies have shown that this chemical may lead to cancer, Alzheimer’s disease, and other serious illnesses. The researchers looked at a safer solution and looked at products made from natural materials such as tree bark.

The findings of this research showed that several natural products were more effective at removing algae from surface water than aluminum sulfate, a chemical used for this purpose during water treatment. The organic wood-based coagulant TANFLOC removed 94% of the algae during the lab tests. The results demonstrated that TANFLOC was more effective than traditional chemical methods and safer to humans. Could this be the next boom in providing clean water?

Posted on November 22, 2016 by Heidi Bradshaw in whats new 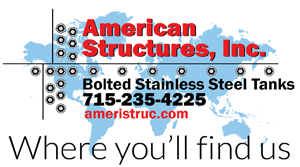 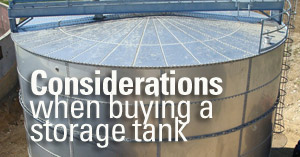 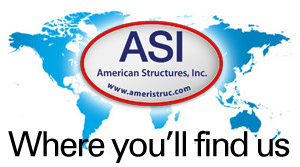